Your Path from Pain to a Life Without Limits Starts Right Here!

When it comes to speed of recovery and long term pain prevention there is no one better than Pain X Chiropractic.

We get our patients out of pain quickly and focus on long term pain prevention.

Dr. Inge Austin is a European/American trained Chiropractor that graduated with honors from Southern California University of Health Sciences, known to be one of the top and most challenging universities worldwide. She also holds a Bachelor’s Degree in Sports and Exercise Science, as well as Registered Nursing Degree in Neurology and Psychiatry.

Dr. Austin is the owner of Paramount Chiropractic Group and Pain X Chiropractic Center and has been practicing in Singapore since 2007. She has earned a great reputation among top executives and athletes alike. Her treatments are super gentle, precise and yield the most powerful results.

Dr. Inge was featured in the Straits times for treating Singapore’s national hero, Joseph Schooling for winning the Olympic Gold Medal for Singapore in 2016!

She has also been featured in over 30 TV and News Channels for her amazing achievements in treating suffering from Migraine Headaches.

In addition, Dr. Inge had the pleasure to work with 14 times World Champion Robert Maaser, as well as Aki Yamamura, a Pro Cyclist which was just hired by Team Specialized, California Headquarters, just to name a few. There have been many others, but those are the most prominent ones. 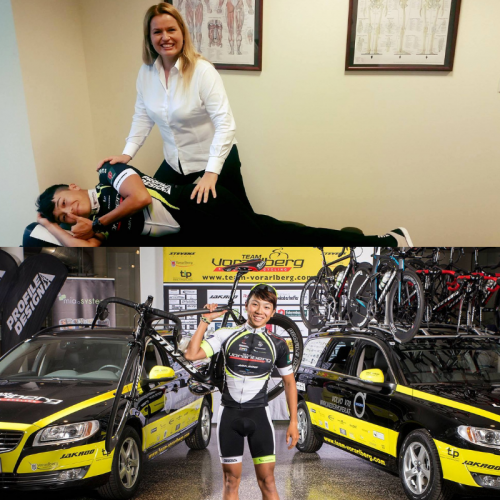 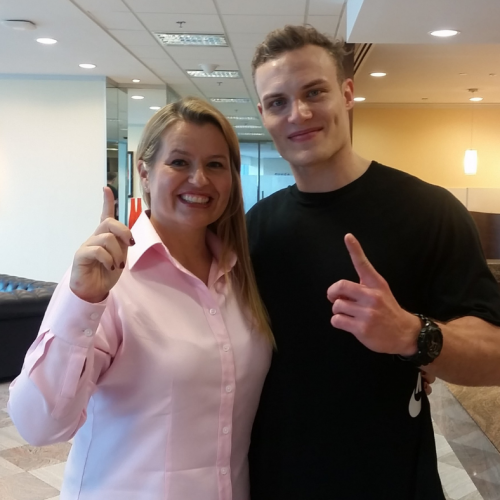 What makes Dr. Inge so unique?

Besides extreme finesse and talent, she has developed her own treatment technique that was developed from thousands of different adjustments styles. She picks and chooses exactly the right treatment, for the right condition, for the right person. Her treatments are very gentle, but yet very powerful in their healing abilities. Her oldest patient is 96 years old and her youngest is 9 month old. She modifies the treatments according to age and body style, so that everyone gets exactly what they need for the best possible healing outcome and peak performance.

In order to protect our patients privacy we have only listed their initials.